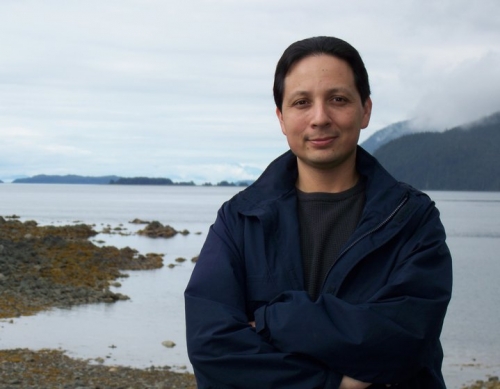 The California Academy of Sciences is pleased to announce that 14 new members will join the ranks of the Academy Fellows, a governing group of more than 450 distinguished scientists and other leaders who have made notable contributions to science or science education and communication. Nominated by their colleagues and selected by the Board of Trustees, the Academy Fellows are partners and collaborators in the pursuit of the Academy mission to explore, explain, and sustain life. The new members will be inducted during the Fellowship's next virtual meeting on October 13, 2020. They will join such well-known Academy Fellows as Sylvia Earle, Paul Ehrlich, Jane Lubchenco, Zeray Alemseged, John McCosker, Jill Tarter, and Andrea Ghez.