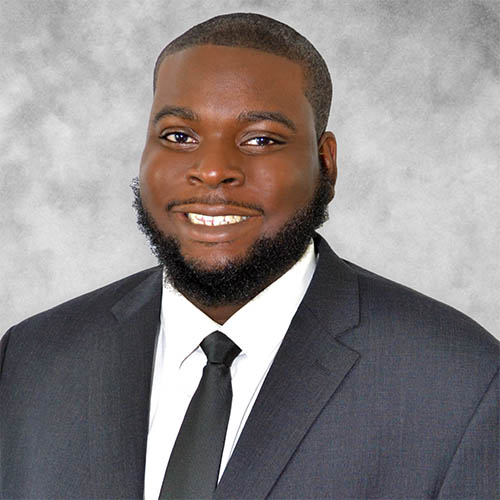 NOAA CCME Master's Scholar Nigel Lascelles has joined the team for Nautilus Live on the E/V Nautilus as a Seafloor Mapping Intern.

Nigel will be aboard for the Pacific Seamounts Expedition.

This mapping expedition will focus on unmapped areas of the Pacific between San Francisco and Honolulu as E/V Nautilus operations move out into the Pacific Ocean between the Hawaiian Islands and Samoa. The transit route will utilize the multibeam echosounder and sub-bottom profiler to fill in gaps in seabed mapping coverage across the Pacific, plus targeted mapping of a number of seamounts in the vicinity of the Murray Fracture zone. One targeted region is a series of linear seamounts known as the Moonless Mountains, and mapping will support the analysis of the geological structure and processes of the relationship of these seamounts to the adjacent fracture zone.

Systematic mapping of the seafloor by echosounder commenced nearly a century ago, however, more than 80% of the world’s seafloor is still not mapped, even at a resolution of 1km, and the eastern Pacific Ocean is no exception. The seafloor mapping by Nautilus plays an integral part with planning and successful execution of future ROV dives and other ocean observations. In addition to the direct value gained supporting ​Nautilus​ cruises, the seabed mapping data and products on this expedition directly contribute to international mapping efforts including the Nippon Foundation-GEBCO Seabed 2030 Project.

Sponsored by: NOAA Office of Exploration and Research
Source: https://www.nautiluslive.org/expedition/2019