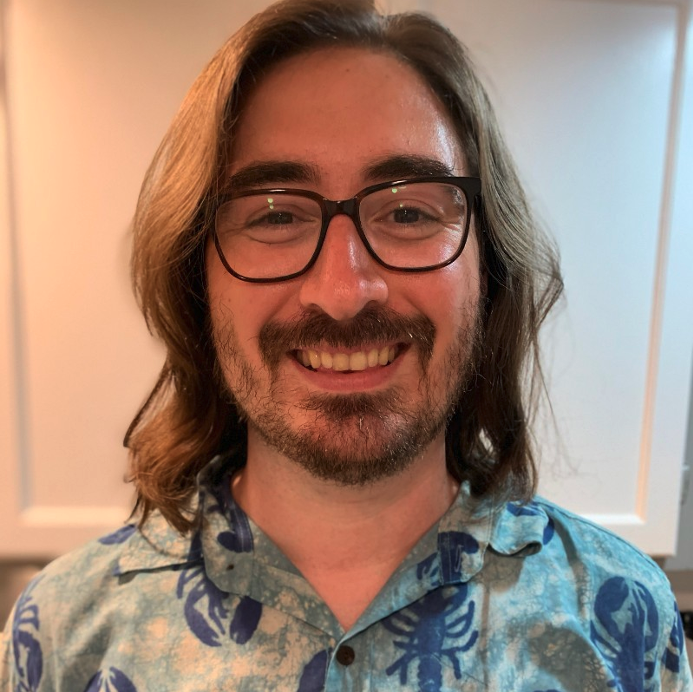 Benjamin Ross received his Bachelor’s degree from Florida Atlantic University’s Harriet L. Wilkes Honors College and his MSc And PhD from the University of South Florida’s College of Marine Science. He previously held a position as an Oak Ridge Institute for Science and Education fellow at EPA headquarters in Washington, DC as part of the Ocean Dumping team.

His research has focused on the use of foraminifera, single celled protists that often create shells of calcium carbonate, as tools for environmental monitoring. This has included the development of methods for employing symbiont-bearing benthic foraminifera as a coral-relevant bioassay organism, including the use of fluorescent microscopy to observe sub-lethal effects and to distinguish live test organisms from dead. During the development of these methods he discovered that the foraminifera in his experiments could survive stressful conditions by entering a dormant state. Further research demonstrated this reaction to multiple stressors, including toxic chemicals and over a year of complete darkness, and found evidence in the literature that this stress reaction could be widespread among foraminiferal species and may have widespread implications for interpretations of foraminiferal population patterns for environmental and paleoceanographic applications.

Ben’s interests lie in monitoring environments that are susceptible to anthropogenic influence, and especially in developing low-cost methods that can be effectively employed in some of the world’s most impacted areas. He is also passionate about the importance of effective science communication and outreach in creating positive environmental changes.

At NOAA CCME he is continuing to research matters related to improving the use of foraminifera for environmental monitoring, including comparing metal extraction methods and exploring physiological and biological stress responses. He is also planning to work with NOAA scientists at NOAA's Atlantic Oceanographic and Meteorological Laboratory in Miami, FL to develop genetic-based tools for improving field monitoring of planktonic foraminiferal populations, and is going to join his NOAA mentor on the upcoming Gulf of Mexico Ecosystems and Carbon (GOMECC-4) cruise as part of this collaboration.