Congratulations to all of our recent Spring 2020 graduates! 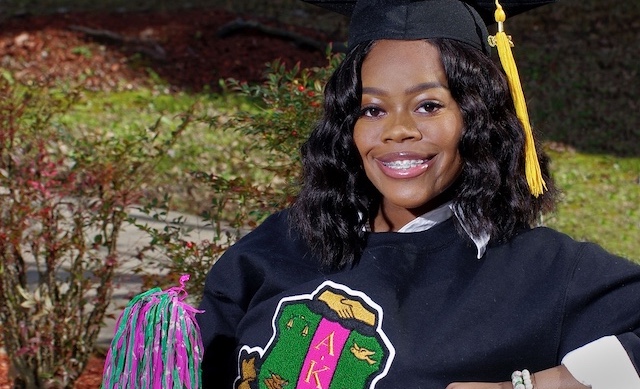 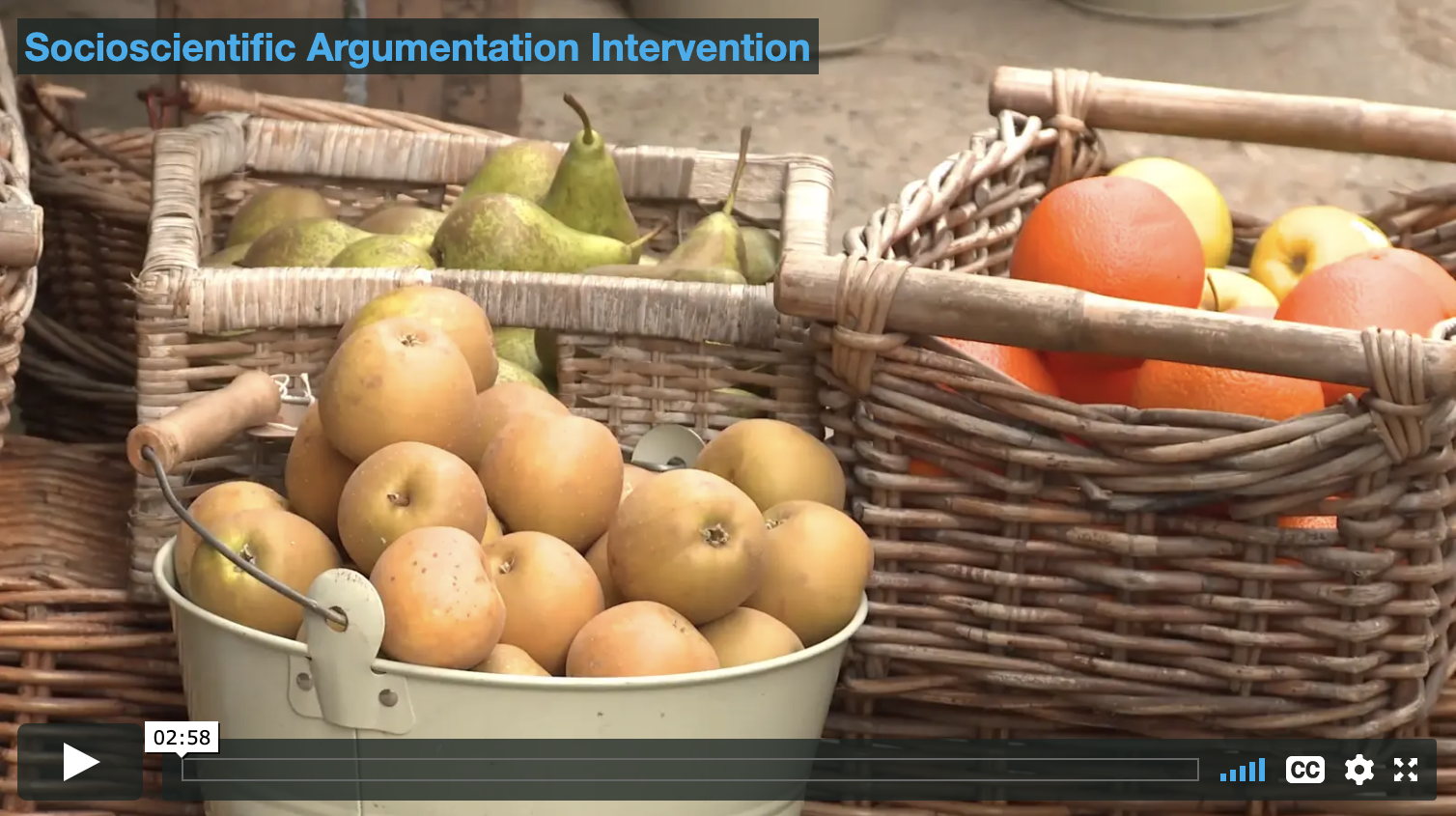 On Monday 9 March, 2020, Gov. Ron DeSantis, announced a State of Emergency as a result of risks related to COVID-19. As a precaution all on-campus Florida A&M University gatherings and events that involve community participation have been canceled or postponed. This includes the 10th Biennial NOAA EPP/MSI Education and Science Forum, which has been postponed until further notice.

To date, there are no confirmed cases of COVID-19 on the FAMU campus, in Leon County or in Tallahassee. FAMU administration is continuing to follow developments in the Coronavirus outbreak closely and will follow guidance from the World Health Organization, Centers for Disease Control and Prevention (CDC), the Department of Homeland Security, the Florida Department of Health and the Leon County Health Department as the situation changes.

We have thought hard about all the options available to us, including making portions of the Forum remote, but decided that the best decision at this time, out of abundance of caution and for the safety of all participants and organizers, is to postpone the Forum to a later date.

All Forum registrations will remain active and held until the new dates are identified. Registration refunds are available upon request. To request a refund, please email the Forum's conference planner, This email address is being protected from spambots. You need JavaScript enabled to view it..

When the new Forum dates are identified, the planning committee will communicate with registrants. Stay tuned and stay safe. 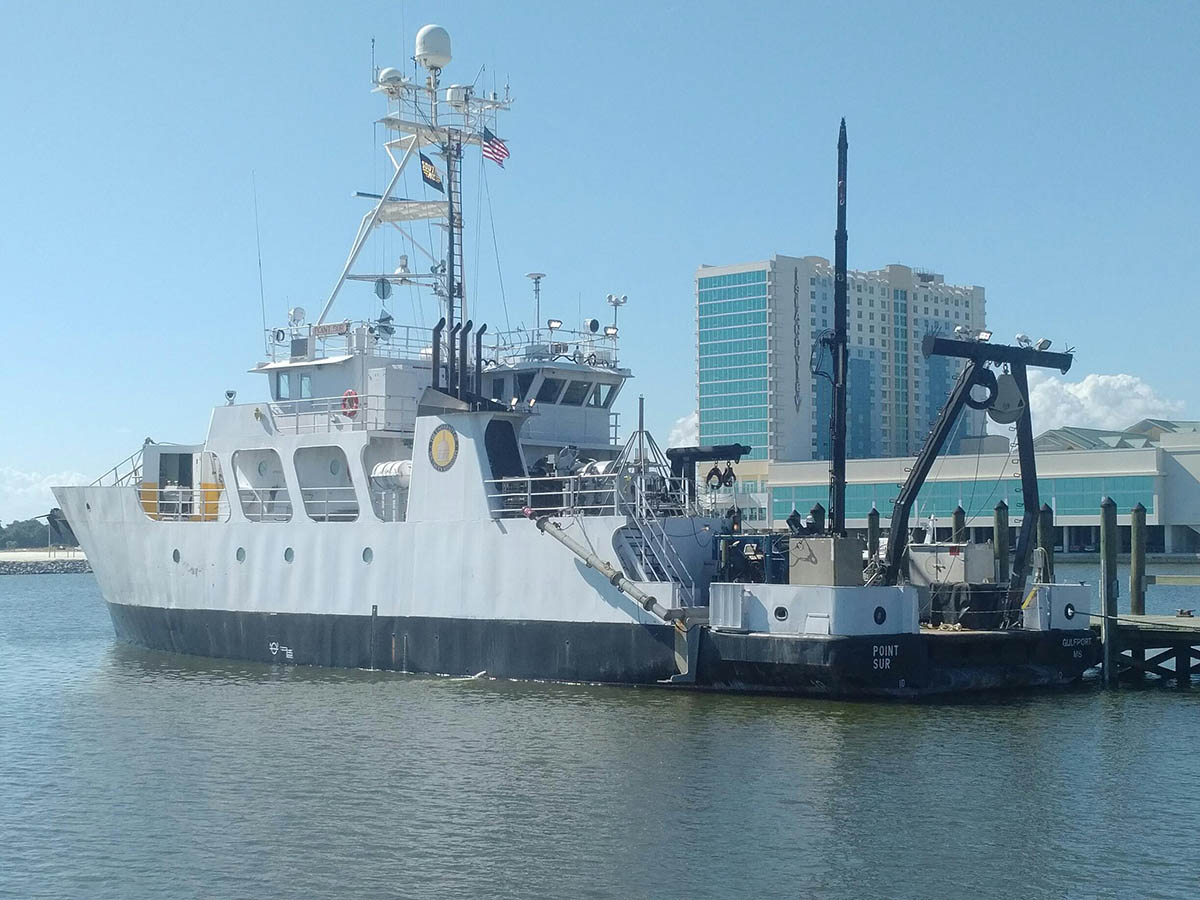 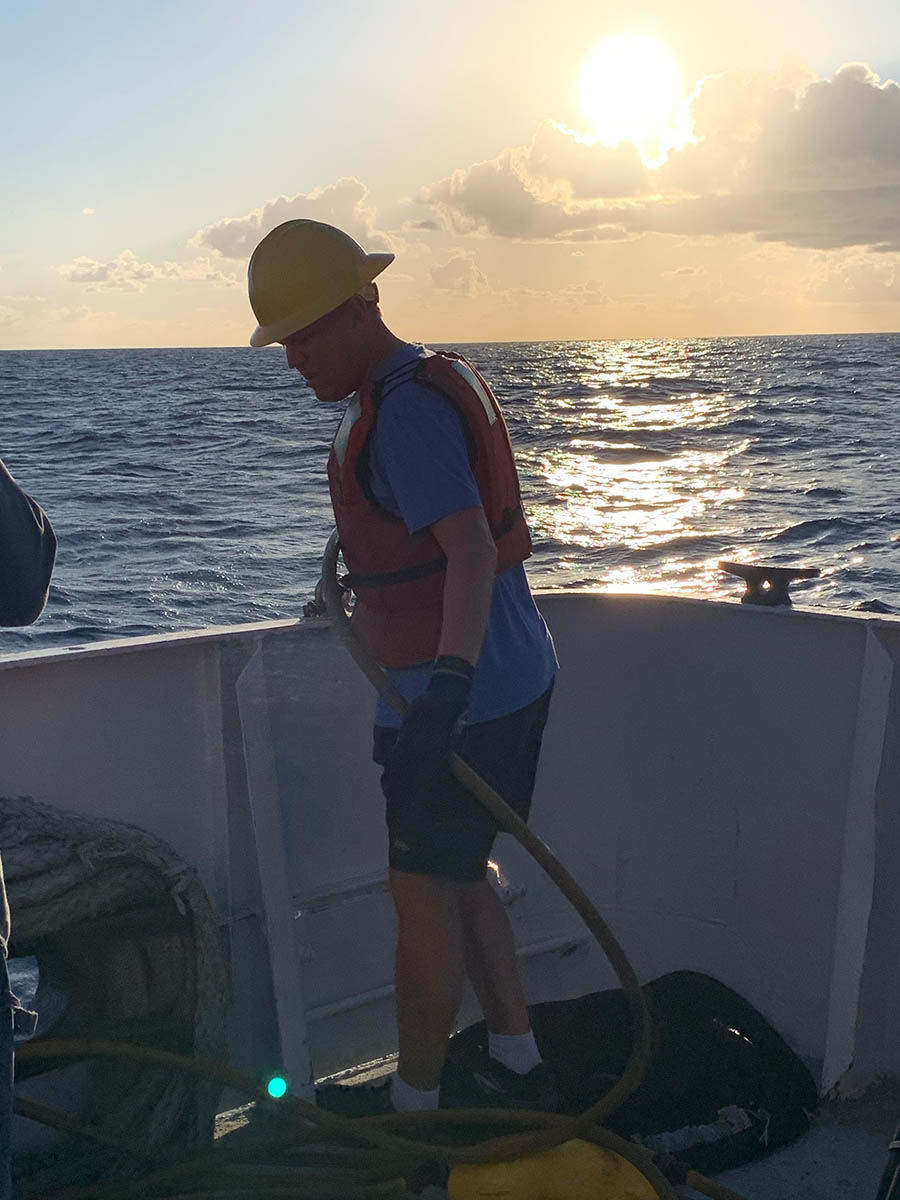 Our mission focuses on exploration of deep (>1,000m) habitats of the WFE, with particular emphasis on hard-bottom communities such as corals and sponges, and the tiny animals called meiofauna that live in sediments. Our objectives are to generate new data on distribution of coral species in this understudied area, and to assess whether we can use meiofauna communities as indicators of ambient current regimes. We will work with NOAA collaborators to incorporate our data into their Habitat Suitability Models and to ‘ground truth’ oceanographic current models. 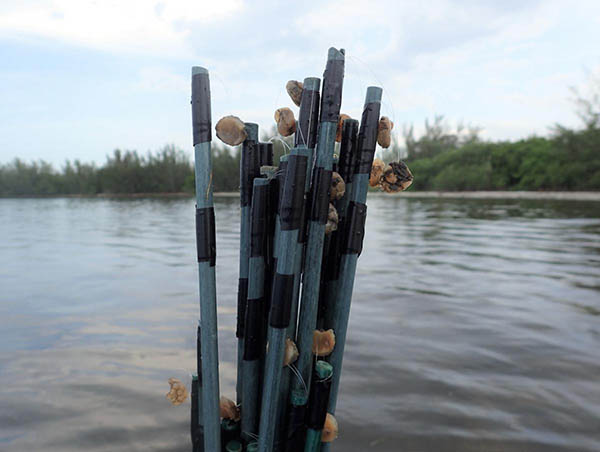 It is well-studied that predators have a significant effect on their prey both on the land and in the sea, termed top-down control. However, characterizing the geographic variation in the strength of predation, scaling from different habitats to different latitudes, has been difficult to do, particularly in the ocean.

MarineGEO has pioneered a well-vetted, simple assay to assist in building a map of feeding intensity around the world using the “squidpop”. A squidpop is a piece of dried squid tethered to a stake, deployed in a large array, and sampled for presence/absence after 24 hours to quantify the rate of consumption at a site.

In Florida, led by Dean Janiak and with the help of two summer interns, Madison Wheeler (Stetson University) and Ben Johnson (Florida A&M), we are trying to advance this simple technique by asking a variety of new questions that focus on the particular prey being used. Tunicates, commonly called sea squirts, are a marine fouling species found throughout the ocean attaching themselves to a variety of different structures. Tunicates also form a large majority of the non-native species, found aggregating on mostly on artificial structures (e.g. docks, seawalls, pilings).

Within the Indian River Lagoon, Florida, we are starting to see a well-established, non-native tunicate, Styela plicata, in relatively high densities in seagrass beds. This summer we are running several trials using what we call “tuni-pops” in conjunction with squidpops to test prey preference of fish in seagrass beds. Tuni-pops utilize the same technique as a squidpop assay and the morphology of a tunicate is quite comparable to dried squid.

Within the Indian River Lagoon, we have over 30 species of tunicates, many being non-native, and consequently have an endless supply of prey to utilize. Many of these species have a cosmopolitan distribution and therefore simple experiments deployed in different habitats or even throughout world can easily be done to test how particular fish species or diversity of fish can provide a means of biotic resistance (i.e. the ability of a native community to prevent non-natives from becoming established). For example, non-native species are more prevalent on artificial structures but is this because in general, fewer fish are found under docks? Non-native species are a major threat to ecosystems around the world and it is important to not only study their effects on native communities but also what, in particular, makes them such good invaders.

Results from our preliminary trials are indicative that at least for Stylea plicata, fish appear to have no interest in consuming this species compared to squid, potentially leading to its high densities in the seagrass beds in Florida.