Congratulations to all of our recent Fall 2020 graduates! 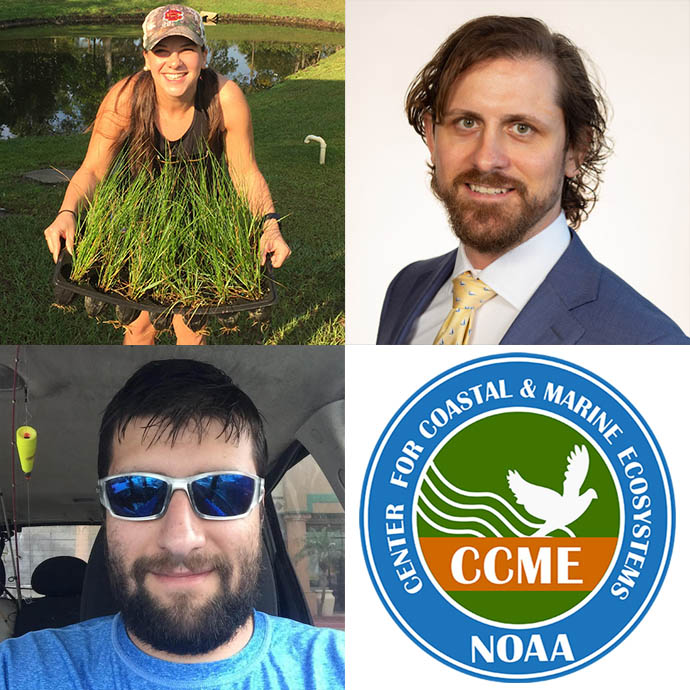 NOAA partnerships and smart technology will map our understanding of the deepest and darkest ocean regions. 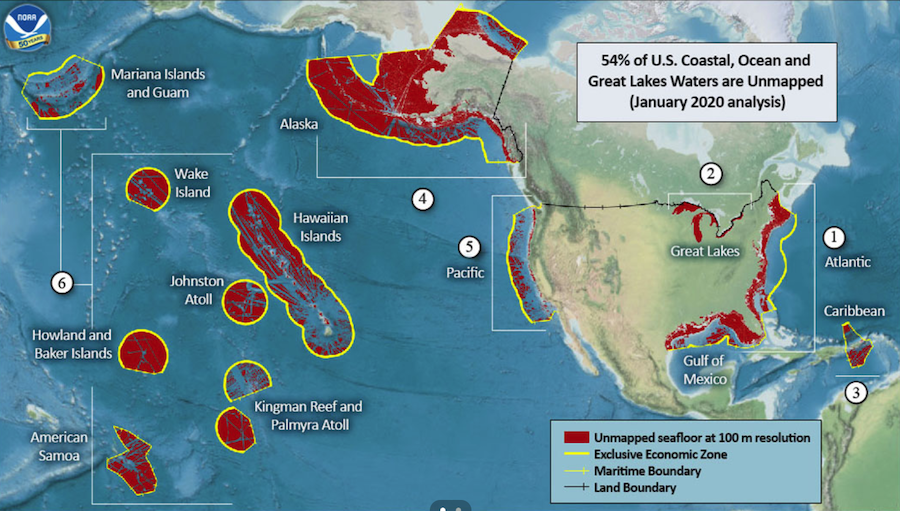 NOAA’s partnership with Vulcan, Inc. recognizes that filling data gaps is a call to action. Since sound data underlie sound policy, robust data are essential to knowing how well ocean strategies and policies are working.

Shared interests include NOAA science and data-collection capabilities and Vulcan's investments in incubating technologies and tackling a range of environmental issues.

Scientists deploy a Deep Argo float, which profiles 3.7 miles deep, taking temperature and salinity on the way down. Other Argo floats measure on the way up to the surface. Some also measure nitrate, oxygen and other chemical elements. 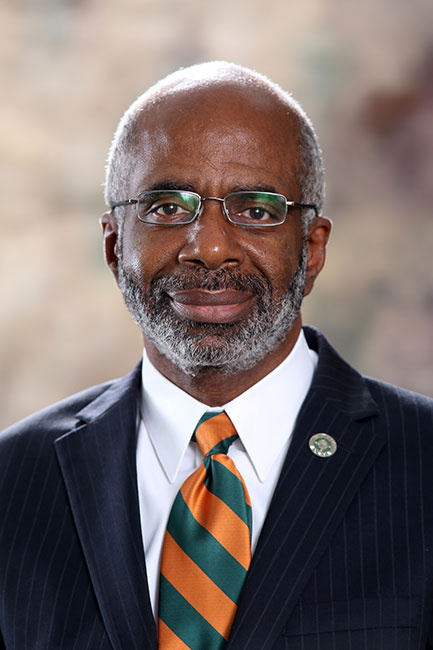 Robinson, whose work as a scientist and on the environment impressed the group, participated in his first Leadership Council meeting on Tuesday, Oct. 20.

The group’s Ocean Action Agenda details ocean and coastal policy actions that should be taken by the Trump Administration and Congress. JOCI leaders assert that taking these actions will allow present and future generations of Americans to benefit from the jobs, food, health, recreation, and overall well-being America’s oceans, coasts, and Great Lakes provide.

Robinson’s work as an academic and a scientist addresses the fate of the waterways. He is the director and principal investigator of the National Oceanic and Atmospheric Administration’s (NOAA) Center for Coastal and Marine Ecosystems (CCME).

The CCME is a partnership among six universities committed to making major impacts on coastal and marine ecosystems and communities by educating underrepresented minorities in NOAA relevant science and policy.

Robinson is also a member of the U.S. Congress authorized STEM Education Advisory Panel which was established “to provide advice and recommendations to the Committee on Science, Technology, Engineering, and Mathematics Education (CoSTEM),” among other responsibilities.

During the Obama administration, Robinson was an assistant secretary of Commerce for Conservation and Management at NOAA.

NOAA CCME Institutional PI Dr. Richard McLaughlin to retire at the end of the Fall 2020 semester 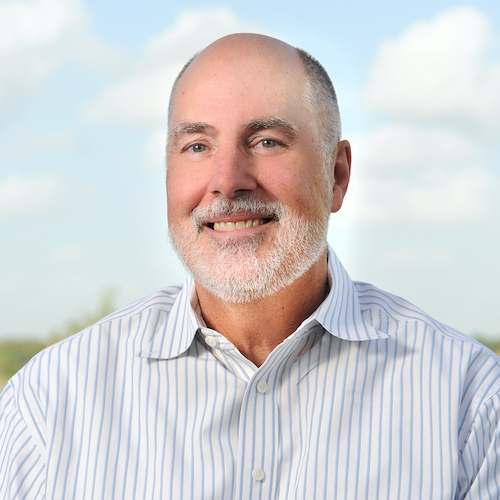 Dr. Richard McLaughlin has served as the Institutional PI for TAMUCC since the inception of CCME in 2016. He currently supervises two Ph.D.-level CCME Student Scholars, Elizabeth Del Rosario, who is researching how freshwater environmental flows into Texas Bays are being managed; and Anthony Lima, who is examining policies and planning efforts relating to oyster aquaculture in Texas. In addition to participating in the Coastal Resilience, Place-based Conservation, and Social Sciences Focus Areas, he has helped organize and served as a faculty member at the Center-wide Core Competency Courses in Ocean Springs, Mississippi in 2017 and South Padre Island, Texas in 2019.

He also served as a Co-Convener of a session that highlighted CCME students and faculty entitled Educational Partnerships in Coastal and Marine Science at the 25th Coastal and Estuarine Research Federation (CERF) Conference, Mobile, Alabama, November 3-7, 2019. He plans to retire at the end of the Fall 2020 semester and to move to his family home in San Diego, California. He will continue to serve on several graduate committees and collaborate with colleagues at CCME and elsewhere across the globe after he retires.

Dr. McLaughlin has been instrumental to the success of students at TAMUCC and across CCME as well. He provided intelligent prospectives and insights that contributed to the growth of CCME and could be counted on for his active engagement.

Virtual Interview on the Sargasso Sea with Dr. Steven Morey

This video is a part of Environment Florida's Ocean Conservation efforts and in recognition of the National Oceanic and Atmospheric Administration Center for Coastal and Marine Ecosystem in order to raise awareness to the maritime and the ways they're currently effected.